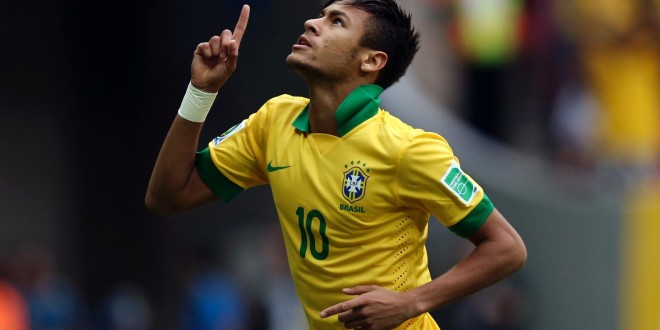 These two sides have met 2 times in recent years and Brazil have come out on top most often.

The last 2 meetings between these two sides finished 1:0 and 1:1.

Bookmakers make Brazil strong  favourites to come out on top in this match.

This should be a fascinating opening night with two very good teams on show.  Croatia may be slightly underestimated comiong into this tie seeing as it’s being held in Brazil and the home team have huge expectation hanging over them.

Ultimately Brazil should have enough quality to come out on top in this tie however it is the World Cup and anything can happen; Croatia will be playing for their country and with a strong side, we could see a massive upset early in the tournament.