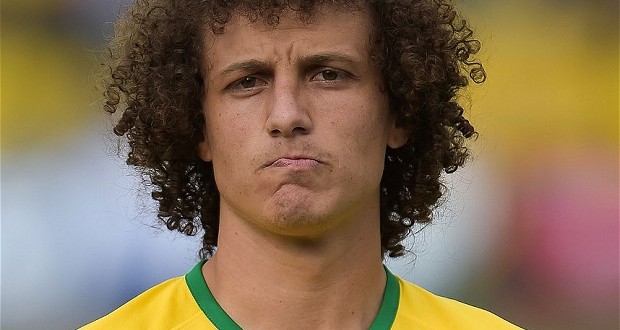 Luiz Felipe Scolari resigned as Brazilian head coach after the team’s capitulation in both the World Cup semi finals and third place playoff against Germany and the Netherlands respectively.

This is a low point for the team and the nation, rebuilding will take time and will not be easy. It’s always easy to praise players when a team is doing well but blame coaches when tings go awry.

Was it all Phil Scolari’s fault or was he dealt a bad hand because of the players he had at his disposal? Here are three things that need to change for Brazil to reign supreme once more.

Over reliance on Neymar
Although Neymar is an excellent player, any attack centered around one player is bound to fail. Brazil’s over reliance on Neymar was clear for all to see and not much happened offensively after he was injured. Other players needed to step up to the plate in his absence, no one came forward.

Tactical awareness and defensive discipline
Whether it was lack of clear instructions or failure to follow instructions, the players did not appear to be playing to a precise plan or set up to negate Germany or the Netherlands strengths. Brazil’s defence lacked organization, cohesiveness and unity. Was David Luiz instructed to go forward in the semi final match against Germany?

Player selection
The question that must be asked is, did Phil Scolari select the best available players? That question is open for debate as it can be argued that experienced players such as Robinho or young creative players such as Coutinho among others should have been called to the squad. Whatever the case may be, it is clear that the squad was not well balanced.

The man who next takes charge of the Brazilian national team will have a mammoth task ahead. With the weight of the nation on his shoulders, he will need to fix the current problems and return the team to pinnacle of world football. The fainthearted need not apply.