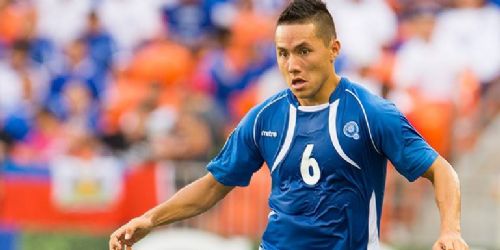 El Salvador meet Belize at the BBVA Compass Stadium in  Houston, Texas this Wednesday evening to play their third match in Group B of the Copa Centroamericana 2014.

Belize lost 2:0 against Honduras in their opening match and followed that up with another loss against Guatemala (2:1).

El Salvador have won 2 of their last 7 while Belize are winless in 7.

El Salvador are strong favourites with bookmakers to come out on top in this match – On paper, Belize have no chance of winning this match given their record of 2 goals scored in their last 9 games and 17 conceded – based on these stats alone, odds of (4/9) looks very reasonable for El Salvador.

Ultimately El Salvador should come out on top in this tie – they have some solid form mixed with some very weak form and poor performances but they face a Belize side who really struggle to score goals and ultimately this has been and will be their biggest downfall.

Brendan Rodgers and Frank Lampard will square up at the King Power Stadium this Tuesday ...