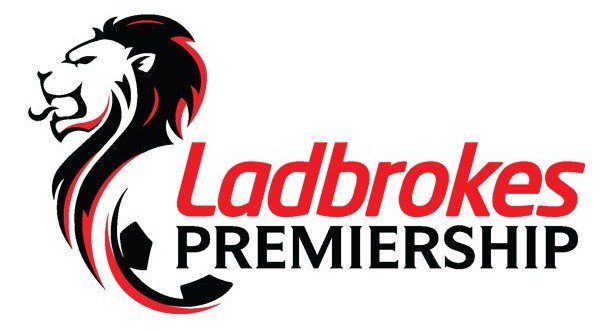 Ross County goalkeeper Scott Fox is not fooled by former club Partick Thistle’s position at the foot of the Ladbrokes Premiership.

Thistle travel to Dingwall on Friday aiming for a victory that would take them off the bottom and put them two points behind sixth-placed County.

Ross County are on an unbeaten six-match run but Fox knows they will need to be at their best against the Maryhill team.

“They are a good side. We know they are a good side,” Fox said. “We played them down there and to be fair they had the lion’s share of possession and created a few chances and we were probably lucky to get a draw out of it.

“We know the league is tight and all games are going to be hard and I think their position right now is not where they should be – they should be a wee bit higher.

“We know it’s going to be tough but we hope to take our confidence from the run we have been on and hopefully we get the win.”

Partick Thistle manager Alan Archibald has called for an early decision to be made on their Dingwall trip for the sake of supporters amid storm warnings.

Winds of up to 90mph are expected to strike Scotland on Friday and an amber “be prepared” warning has been issued for the Highlands by the Met Office.

Thistle will set off early on Friday, but Archibald does not want fans to be put at risk by needlessly embarking on a 365-mile round trip in dangerous conditions so close to Christmas.

Archibald said: “My biggest concern is for the fans. We will prepare as normal and leave earlier because we have pre-match (meal). As far as we are concerned the game is on and we will go with that. All we have had is the weather warnings.

“It’s the fans you feel for, the timing of it, the journey, and the dangerous weather conditions.

“My viewpoint is, if it’s a danger for the fans, it shouldn’t be on. But it’s a decision that has got to be made early. As long as people know in advance and people aren’t travelling and risking their safety for no reason.”

The Scottish Professional Football League is working on the assumption that the four Premiership games will go ahead as scheduled on Friday night with no plans in place for postponements.

Archibald said: “It’s a hard one at the moment. We will see what the weather brings, because it’s just a forecast and it can change very, very quickly.

“But as long as we are not putting anybody at risk safety-wise then we will not ask questions yet.”

Archibald will set up his team with the strong winds firmly in his thought process.

“You’ve got to take it into consideration in how you will play and how you set up,” he said. “It was windy there last week, I watched their game back against Aberdeen and it played a part in that game as well.

“The players are aware of that, we showed them video clips of that game. We need to make sure we are set up for whatever the weather throws at us.”