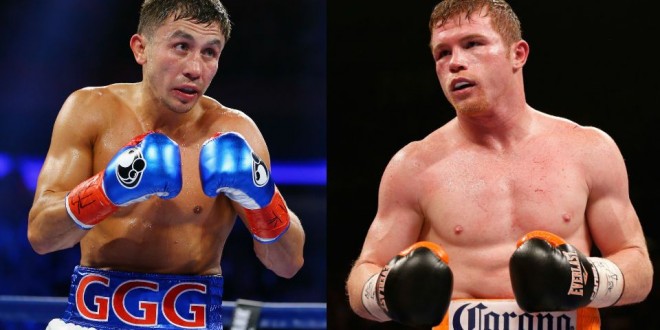 This fight is being dubbed “fight of the decade” by many boxing experts, fellow fighters and fans – this Saturday night, Canelo Alvarez will finally meet Gennady Golovkin in the T-Mobile Arena at 160lbs in what many consider a bout that will determine who is the pound-for-pound number one boxer on the planet.

Oddsmakers have had a hard time pricing this one up – Golovkin is currently slight favourite to win the bout at odds of 1.61 while Canelo is currently trading at 2.30.

Both boxers are considered power-punchers and both have knockout power so round betting is very interesting and will appeal to many punters.

Other interesting markets include the total number of rounds regardless of who wins – odds that the fight lasts less than 2.5 rounds either way is 17.0

The draw is currently 19.0 for those who are expecting a close 12 round battle.

Golovkin (35) is 8 years older than Canelo (27) and has never been defeated.  Canelo’s only loss came against Floyd Mayweather Jr, who is largely considered the greatest boxer of our generation.

Below is the tale of the tape for this bout: 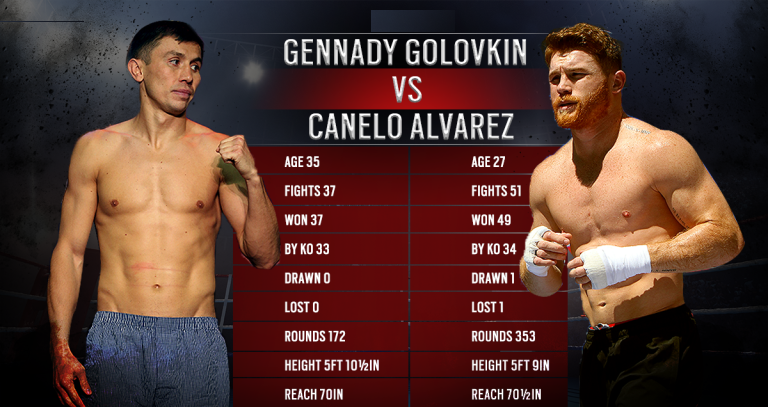 The undercard doesn’t look too shabby either:

Ultimately this fight is very close on paper and with bookmakers – Golovkin may have a slight advantage given that Canelo is moving up in weight and it’s unknown if he can take the power Golovkin posseses.

Athletic Bilbao will welcome Getafe to the Estadio San Mames this Sunday in their Round ...