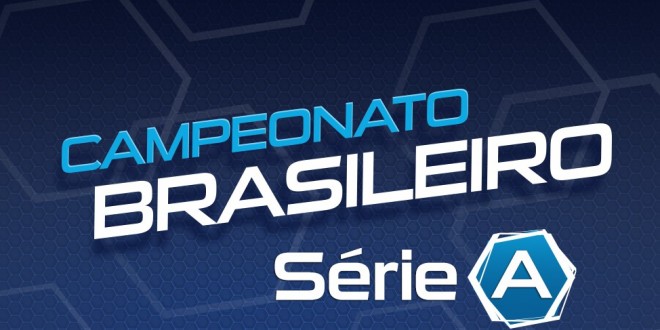 After losing the Brazilian Cup final to Cruzeiro in Penalties, Flamengo will be gunning for revenge in this game.

They come into this in some inconsistent run of form after following their Copa Sudamericana win over Fluminese with a 3-1 loss at Gremio on Sunday.

With the huge amount of money invested in their squad this season, they have failed to meet expectations.

They have collected just one point from their last three league games and those results has left them one point outside the Copa Sudamericana spot and they must focus now on getting back into the top six.

Cruzeiro come into this game in good position as their Cup win means they have booked their place in South America’s top club competition next season and they are also still impressing greatly in the league.

Their last two games has seen them collect four points from a respectable 2-2 draw at Palmeiras and win over Athletico PR at home.

Those results mean they now have seven wins from their last 12 games taking them fourth in the league table.

These two teams have met three times already this season with all three of those encounters ending in draws.

Other fixtures taking place this week in Brazil Serie A: