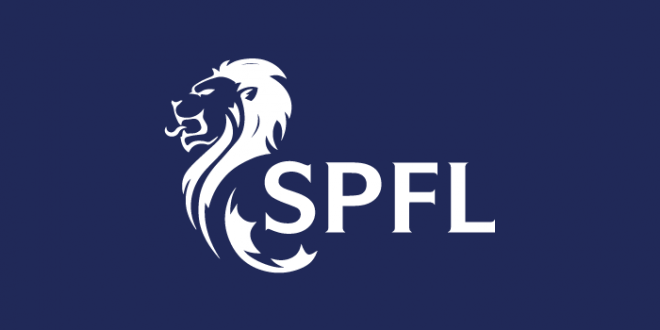 This Old Firm derby is the biggest game of the weekend in Scotland as well as one of the most important derbies in recent times.

Rangers are 6 points behind Celtic and a win here would see them close the gap and they could snatch the title from Brendan Rodgers’ men by the end of the season.

Celtic are aiming for back to back domestic trebles, but this game would set the tone for a positive end to their season that sees them face Rangers in the Scottish Cup semifinals again next month.

Rangers are in top form heading into this game as they have built momentum with 9 wins from their last 10 matches turning themselves from 3rd place hopefuls to title challengers.

They have scored 8 goals in their last 2 games and 21 in their last 5 which makes it almost certain that we will see goals here again.

Celtic are looking good domestically coming into this match, but they lost 3-0 away to Zenit Saint Petersburg in their last away game that saw them crash out of the Europa League.

Celtic have netted an average of 2 goals per league game this season and their fans will expect them to find the back to the net here also.