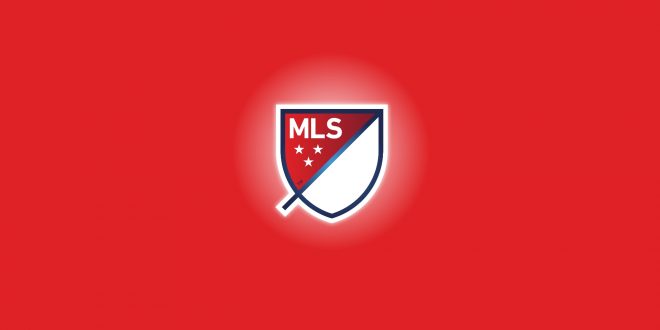 After losing at Philadelphia in their last league game, New York City head into this derby a point behind their visitors and in need of a win here if they don’t want to finish behind the Red Bulls.

New York RB also had a tough time in their last MLS game, but they still managed to come away with one point from their trip to Canada to play the Vancouver Whitecaps.

The visitors however, have a better goal difference and a game in hand on their hosts.

New York City’s 2-0 loss to Philadelphia Union last time out sees them remain 3rd in the Eastern Conference after collecting 47 points from 25 matches.

A win is the only result they need to usurp their rivals and get back to second place.

New York RB went a man down in their last league game however they still managed to earn a 2-2 draw, so they should be confident ahead of this game.

They can also still bank on Bradley Wright-Philips who has netted 15 goals already this season and he is closely followed by Royer who has 10, so they do have goals in them.

These teams have met 13 times before this game – New York RB have won on 8 occasions and suffered 4 losses.

Bookmakers believe New York City will get the job done at Yankee Stadium however the odds are extremely close and the Red Bull’s will have their supporters as always.

Italy will play their second European Championship match this Wednesday when they take on Switzerland ...