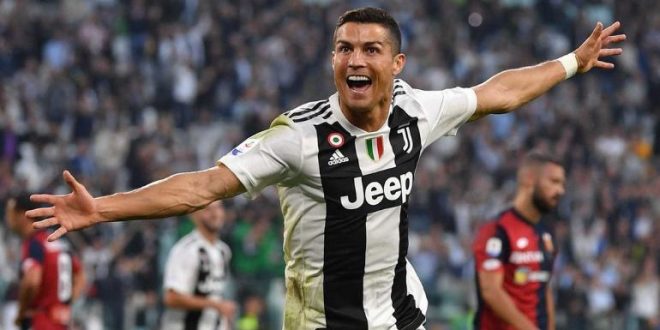 Taking the Italian Super Cup to the Far East is one of the most unpopular decisions that has been made by the Italian football federation.

As a matter of fact, playing this game in January is already bad enough, but these teams could care less as they bid to get their hands on the first Italian trophy of the season.

This is not the biggest of competitions to chase for Juve, but they wouldn’t mind winning 4 trophies this season and stand just 90 minutes away from laying their hands on the first.

Juve started the New Year with a 2-0 win over Bologna and Max Allegri would be looking to get another win along with a trophy here, while Cristiano Ronaldo has the opportunity to win his first trophy in Italian football.

Milan started their year with a 2-0 win over Sampdoria but the Rossoneri are hardly the strongest competitors to Juventus at the moment as they struggle to break down top Italian teams.

Milan have lost all 6 of their last 6 matches against Juventus including a 2-0 home loss the last time these teams met.

While this game will be played on neutral ground, it is still hard to see Milan coming out with victory however it is a cup game and they also stand just 90 minutes away from a trophy.

Bookmakers have priced Juve up as strong odds-on favourites to come out on top with the Italian Super Cup in hand.

Goal markets suggest this could be a low-scoring affair as under 2.5 goals is trading odds-on while Cristiano Ronaldo is clear favourite with bookies to score the opening goal of the game.