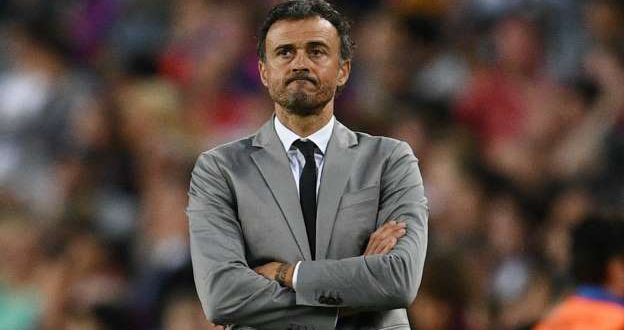 Spain welcome Sweden for this game looking to maintain their perfect start to their Euro 2020 qualifying campaign while Sweden will be looking to build on a strong showing at the last World Cup and surprise their host here.

Spain failed to qualify for the Nations League finals after losing their last game against Croatia, but they have recovered well to record 4 consecutive wins ahead of this game.

Sweden followed their strong showing at the last World Cup by gaining promotion to the Nations League top tier and also securing a playoff spot for the next Euros.

They would feel that they can qualify for the next Euro’s given the strong start they have made so far, but the result of this game will go a long way to show how well they have moved on from the Zlatan Ibrahimovic era.

One thing that has been good for this Swedish side is the number of goals they have been able to score recently.  They have racked up at least two goals per game in their last three games.

They don’t have the best of away forms, but their 3-3 draw against Norway the last time they were on the road would inspire some confidence.

Bookmakers have priced Spain up as strong odds-on favourites to come out on top in this game.  Goal markets point to a high-scoring game as over 2.5 goals is currently trading odds-on while Alvaro Morata is clear favourite to score the opening goal of the game.