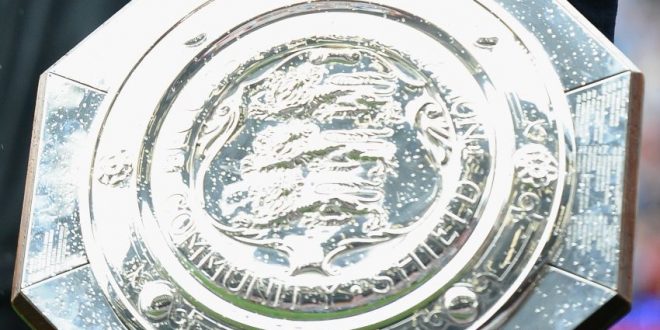 Liverpool and Manchester City will resume their rivalry this season beginning with this Community Shield fixture.

The Reds and the Cityzens were hardly separated last season in the Premier League as Manchester City pipped Liverpool to the title on the final day of the league season by a single point.

While Manchester City have signed Rodri and could still make another high profile signing this summer, Liverpool have had a quiet transfer window and they are set to remain almost inactive as Jurgen Klopp looks to give a number of young players the chance to get into their first team.

Liverpool had a poor run of form when they began facing tougher opposition, but they ended their pre-season on a high note as they welcomed Roberto Firmino and Mohamed Salah in their last game against Lyon.

They beat the French side 3-1 and their fans will be looking for more of the same in this game.

Manchester City have been more impressive in pre-season so far.  They had the luxury of having most of their first team players fit for the duration of pre-season and won 3 of 4 pre-season games in open play and lost the other to Wolves on penalties.

Pep Guardiola knows that none of his side’s pre-season opponents have been as top quality as Liverpool and they will be looking to up their performance when they take on the Reds in this game.

Bookmakers have priced Man City up as slight odds-on favourites to come out on top in this game while Liverpool will be starting the game as slight underdogs.

Goal markets point to a potentially thrilling game as over 2.5 goals is currently trading odds-on prior to kick-off while Sergio Aguero is clear favourite to score the opening goal of the game.

Carlo Ancelloti will lead his side to London to face his old team who are ...