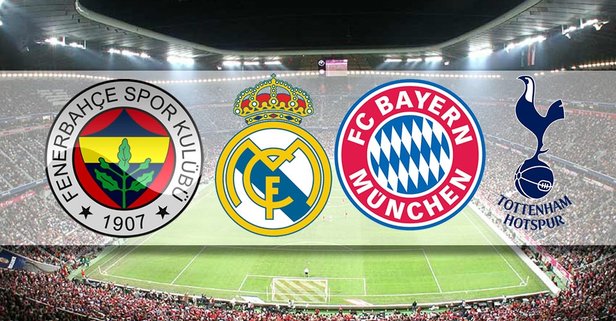 Bayern Munich will be looking to retain their league crown and also win the Champions League yet again once the season finally begins.  They have been in fine form in pre-season so far and they will be keen to give Tottenham a thrashing but it should be a difficult task as Mauricio Pochettino’s side remains one of the toughest teams in the continent to beat.

Spurs have reached this stage of the competition after beating Real Madrid in the semifinals to add to their pre-season win over Juventus whom they already outclassed this summer, but Bayern will want to win this Cup in front of their fans.

Bayern started their Audi Cup by netting 5 times in the first half against Fenerbahce with Thomas Muller scoring 3 of those goals – they ended the game victoriously 6-1.

Bayern Munich have one of the strongest squads in Europe at the moment and they are still looking to sign Leroy Sane before the window shuts.

Having won the league for the last couple of seasons they will be looking to win the UEFA Champions League this season and winning this game could go a long way to prove that they can do something special in that competition.