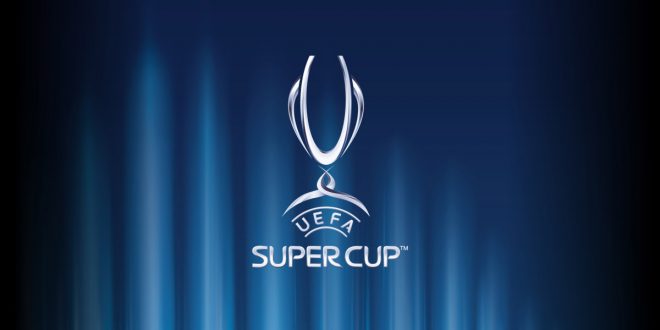 Liverpool will be looking to build on their reputation as the most successful English team on the European stage when they take on Chelsea in this game.

The Reds won the Champions League on the 1st of June after reaching consecutive finals.  Their win has propelled their players to new heights and they come into this game full of confidence.

They were unlucky to lose the Community Shield to Manchester City a couple of weeks ago and started their Premier League season with a thumping 4-1 win over new boys Norwich.

Liverpool have played those games without Sadio Mane.

Mohamed Salah who just returned from the Nations Cup in his home country was outstanding in those games and scored in the latter.  One negative for the Reds ahead of this game would be the injury to Alisson.

The Brazilian injured himself in their league game against Norwich and Adrian formerly of West Ham is set to start for the Reds in the next couple of games.

Chelsea has started their season in worse shape than Liverpool.  After failing to significantly add to their squad because of a transfer ban, they also lost Maurizio Sarri after the Italian decided to return home.

Rookie manager Frank Lampard suffered a 4-0 defeat In his Premier League debut and he will be keen for his stars to get back up to speed and win this match.

Liverpool has both the form, momentum and players to win yet another European trophy and it will be interesting to see how Chelsea respond to that in this game.

Bookmakers have priced Liverpool up as odds-on favourites to come out on top in this game while Chelsea have it all to do according to oddsmakers.

Goal markets point to a lively game as over 2.5 goals is currently trading odds-on prior to kick-off while Mohamed Salah is clear favourite to score the opening goal of the game.