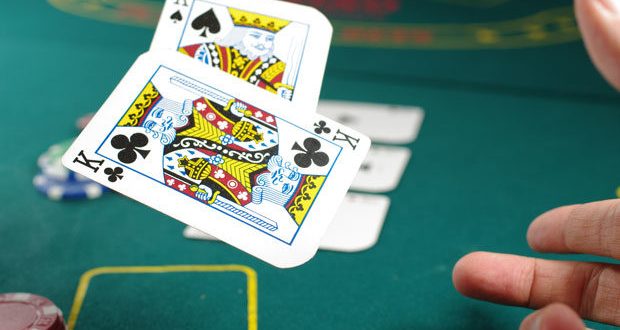 What have you been up to lately?   If your answer is anything other than playing in Americas Cardroom’s Online Super Series, then you’re clearly wasting your time.   In case you’ve been out of the loop, the Online Super Series is Americas Cardroom’s flagship tournament series. It actually got underway on November 20th, but it runs until December 15th, so don’t be too mad at yourself since you haven’t missed it all.

The OSS features a total of 151 tournaments at a wide range of stakes.  Yet there’s no need to worry about missing out on the big events if your wallet is a little light.  ACR is running tons of daily satellites and mega satellites to every major event.

We recommend playing in both of those million-dollar events, but the second one is particularly special.  Not only is the buy-in a mere $215, but Americas Cardroom is offering a choice of 13 Day 1 options.  Take your pick or, better yet, play in more than one.

If you’re new to Americas Cardroom make sure you get the most of their 100% First Deposit Bonus and up to $50 Free Cash via their Spinning Cards Promotion for new players.  If you make your first deposit bonus using one of their 60 supported cryptocurrencies they’ll double your bonus to 200% up to $1,000.

Make sure you don’t miss out on the Online Super Series. Click here to visit Americas Cardroom now. 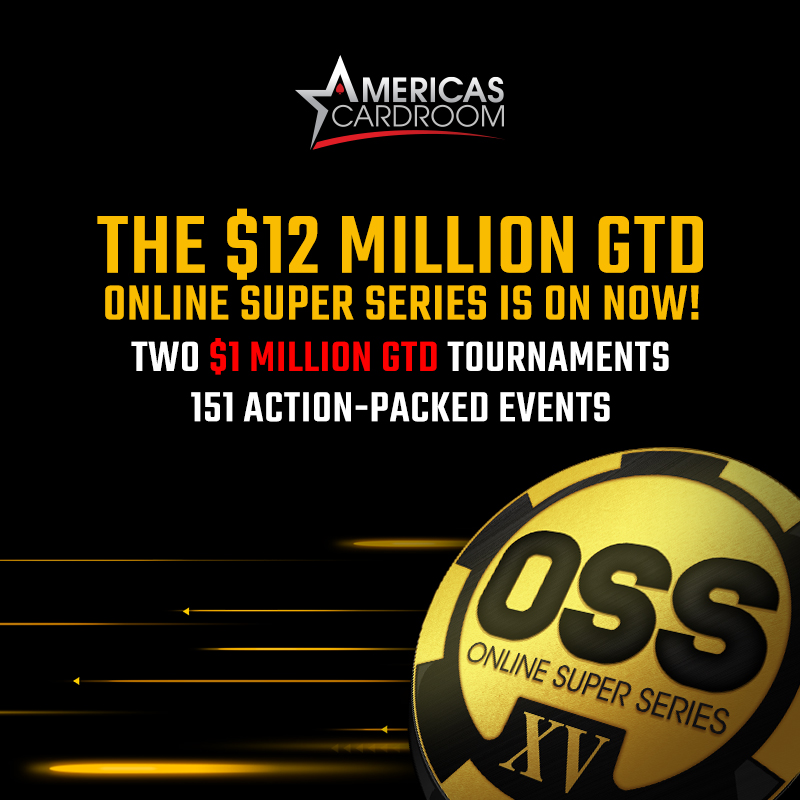 Arsenal welcome struggling Newcastle to the Emirates this Monday looking to bounce back from a ...