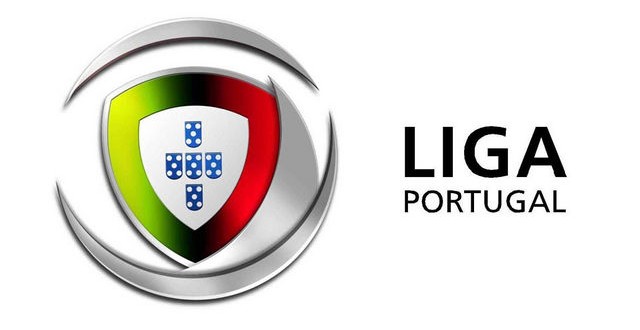 The hosts were in a fine run of form just before the competition was suspended and they will look to continue from where they stopped off but that could be a hard task against one of the best teams in the league.

The visitors lost Bruno Fernandes in the last transfer window and he has been a huge miss for them.

They suffered two losses in five games just before the season was suspended and they will hope that they can get another win in this game.

Both of these teams are looking to end their campaign in the European places and they are currently in good shape prior to the restart.

Sporting come into this game fourth in the league table which should get them Europa League football however they would want a Champions League place which is currently 17 points above them.

Guimaraes are currently sixth in the league table with 37 points, just five points behind their visitors ahead of this game and they would feel that this is a chance for them to close the gap on the top four and secure Europa League football again.

Sporting has a fine head-to-head record against the hosts with four wins and one loss from their last five renewals.

Other fixtures taking place this week in the Portugal Primeira Liga:

The United States will look to progress to the next round of  the 2021 CONCACAF ...