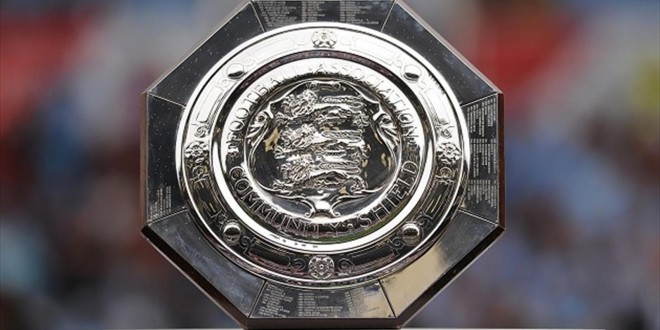 Liverpool and Arsenal will go head to head for the first game of the new season and this game presents both sides a chance to win their first trophy of the season.

Arsenal defeated the likes of Manchester City and Chelsea to win the FA Cup last season and the Gunners will hope to build on that in this campaign.

Liverpool won the Premier League last season for the first time in 30 years, but the Reds are a formidable side now and they will not have to wait for that long to win it again.

Both teams have been preparing for this game for some time now but Liverpool has had more time off from last season as their campaign ended before the Gunners’ and the Reds have also played two pre-season games while Arsenal has played just one.

Arsenal has had a busy summer transfer window but only Willian has joined them so far.

Gabriel might join them at any moment but the Brazilian will be ineligible for this game.

Liverpool has not been so keen on improving a team that won the Champions League and Premier League in the last two season.  This game should give them an idea if they need some new players or not before the seasons begins.

Bookmakers have priced Liverpool up as odds-on favourites to come out on top in this game while Arsenal will start the game as underdogs.  Goal markets point to a lively game as over 2.5 goals is currently trading odds-on prior to kick-off so expect an exciting game as the English season begins albeit a little later than expected.

Carlo Ancelloti will lead his side to London to face his old team who are ...