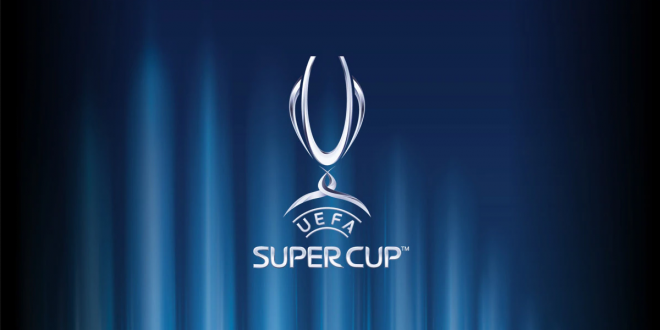 Two of the most in-form teams in Europe meet in this game to decide which club is the biggest in Europe.

Bayern Munich won the Champions League, while Sevilla won the Europa League to set up this Super Cup game.

The Germans continued where they left off at the weekend when they beat Schalke 04 8-0 on their resumption of the German Bundesliga.

Sevilla is yet to resume league duties, but Julen Lopetegui’s hasn’t taken their foot off the pedal as they have won their last two friendly games.

Bayern Munich is on a run of 23 straight wins in all competitions ahead of this game and the way they took out Schalke 04 at the weekend shows that they are not prepared to let up soon.

Sevilla has won their last seven straight games but they are unbeaten in their last 23 games in all competitions.

These teams have met in the Champions League as early as 2018. Sevilla got a draw in Germany, but they were beaten 2-1 at home in the reverse fixture.

Bookmakers have priced Bayern Munich up as strong odds-on favourites to come out on top in this game while Sevilla will start the game as heavy underdogs.

Goal markets point to an exciting game as over 3.5 goals is currently trading odds-on prior to kick-off.