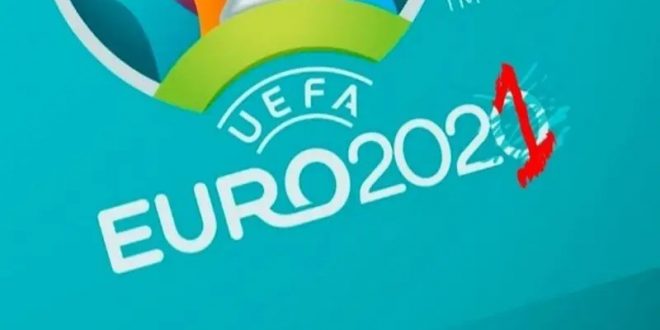 Two out of form teams meet in this game with both hoping to reach the Euros next year.

It is a make or break game for them and it will be interesting to see who recovers from poor form to get the slot on offer.

Slovakia doesn’t have a much better record as the Slovaks come here with an identical two losses from two and three losses from the last five.

The Northern Irish don’t have a great record of late when they have played at home as they have not won any of their last four home games, losing three of those matches, including the last two on the trot.

Slovakia isn’t doing better on the road either with the Slovaks losing two of their last three away games, winning none.

The visitors won their previous two away games and they will hope to get back to winning form in this game.

Northern Ireland has a big goal-scoring problem at the moment as they have scored no goals in their last two games.

Bookmakers have priced Northern Ireland up as very slight favourites in this game however the odds are extremely close and Slovakia are in with a real shout according to oddsmakers.

Goal markets point to a very tight affair given what’s at stake as under 2.5 goals is trading long odds-on prior to kick-off.

After securing their places in the Champions League final, both Chelsea and Manchester City will ...