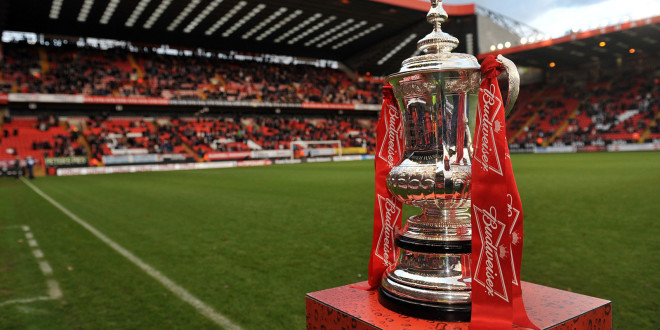 Thomas Tuchel will look to continue his Chelsea revival when he takes his side to the Oakwell stadium this Thursday for a Round Five FA Cup match against Barnsley.

The hosts qualified for this round after a narrow win over fellow Championship team Norwich. They will hope to continue their run into the next round but must ovecome a Chelsea side who are under new management and brimming with confidence.

The work becomes impossible when considering their form as they head into this tie with just one win from their last five competitive games (D2, L2). In that period, they scored just three goals while they also failed to score in three of those games.

Chelsea meanwhile have won three of their last four games since Thomas Tuchel took over the team. The former PSG coach has made his team hard to beat as they have conceded just one goal in four games since his appointment.

He will be looking to lead his side to the next round of this competition as it offers one of the easier routes to a trophy in his first season in the Chelsea dugout.

Both teams have met four times since 1997 with Chelsea winning three of those games (one win for Barnsley), with Chelsea scoring six goals in two of those matches.

Kai Harvetz and Thiago Silva are injury absentees for Thomas Tuchel heading into this tie.