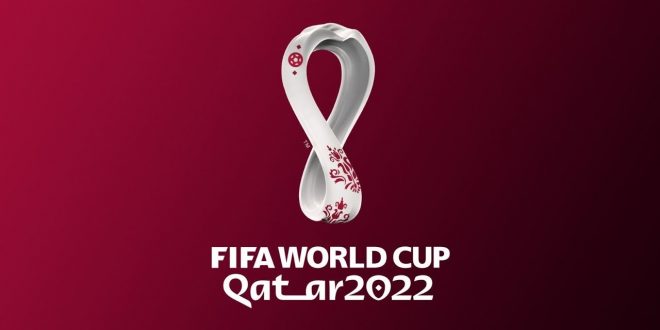 After winning their opening Group J matches, Romania and Germany will look to establish group supremacy when both teams meet at the Arena National in Bucharest this Sunday for the second round of World Cup qualifying games.

Romania began their quest for a place in Qatar next year with a 3-2 win over North Macedonia on Thursday.

They welcome Germany to Bucharest on a four game unbeaten run and are hoping to extend that run to five against a Germany side that are favorites to progress from this group.

The Germans, meanwhile, brushed Iceland aside in the opening match thanks to goals from Leon Goretzka, Kai Havertz and the in-form Ilkay Gundogan.

That win ensured that Germany have finished ten consecutive World Cup qualifying opening matches with victory. Joachim Low’s men head into this tie on a good run of form, having lost only once across their last 11 competitive games (W7, D3, L1).

They will look to build on their opening win by taking home all three points when they travel to Bucharest.

However, games against Romania have proven to be difficult for the Germans as they have won twice in the last four meetings, failing to keep a clean sheet in all four.