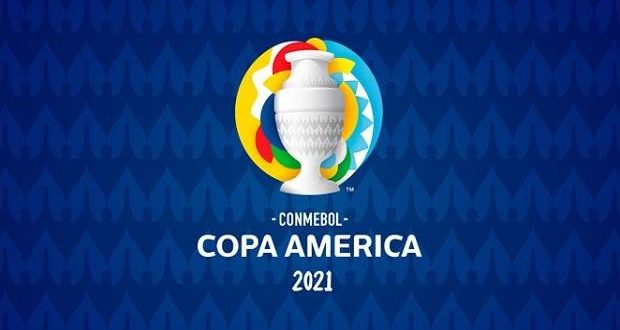 The Copa America final comes up this weekend as perennial rivals Brazil and Argentina square up at the iconic Estadio do Maracana in Rio de Janeiro in what is the 47th edition of the Copa America.

The hosts qualified for this round of the tournament after a one-nil win over Peru in the last round. That win ensured that they qualified for the finals for two consecutive years for the first time since 2007.

They are looking to win their sixth title in ten Copa campaigns and are also hoping to make it six wins in six campaigns as the host nation.

Tite’s side enter this tie unbeaten at home in the Copa America in 46 years (W17, D9), with the manager able to surpass Mario Zagallo’s record of 12 Copa games without defeat if he wins this game.

They head into this tie unbeaten in 13 games and will fancy their chances of winning this game having conceded just two goals in this year’s Copa America.

However, Argentina are also heading into this tie in the midst of a good run of form as they are unbeaten in 19 games going into this match.

They qualified for this stage of the tournament after beating Colombia on penalties thanks to an impressive showing by goalkeeper Eminialo Martinez who saved three penalties.

La Albiceleste are looking to end a 28-year trophy drought and will enter this game inspired by the hard work they have put in the Copa this year.

In the six Copa games played so far, Lionel Messi and co have won four and drawn two. They have scored eleven times and conceded only three.

They will hope to put in a good shift in this game as they look to end the Lionel Messi curse and land them their first major trophy since winning the Artemio Franchi Trophy in 1993.

Chelsea and Tottenham Hotspur will square up at Stamford Bridge this Sunday in the first ...

Please Gamble Responsibly
© Copyright 2022, All Rights Reserved | This content must not be shared with minors | gamblingtherapy.org