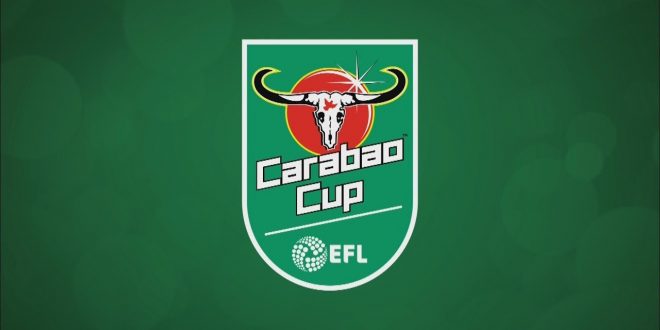 West Ham United will turn their attention to the Carabao Cup this Wednesday when they welcome Manchester City to the Olympic Stadium in London.

David Moyes side beat Manchester United in the last round to qualify for this Quarterfinal round.

The Hammers have started the season brightly having won nine of their opening 13 games in all competitions (D2, L2). This run included a perfect streak in the Europa League where they have taken their group by storm and are already on the verge of qualifying.

A win here will be the target for David Moyes who is desperate to win West Ham’s first trophy since 1980.

With eight EFL trophies to their name, Pep Guardiola’s side are the tournament’s record-holders alongside Liverpool who also won it four times in a row from 1981 to 1984.

The visitors will hope that they can better Liverpool’s record by going all the way and winning it for the fifth time in a row and the ninth time overall.

They head into this tie with five wins from their last seven games (D1, L1) and will fancy their chances of getting another win against the Hammers.