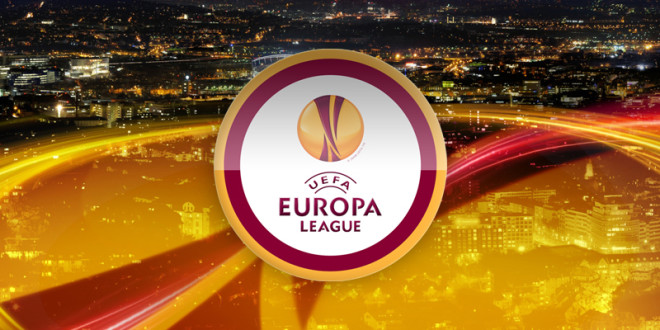 Arsenal seem to have taken to the Europa League like fish to water as they have won their first two matches both of which ended with 2 goals leads but they travel to Serbia in this game to face an equally impressive and unbeaten Red Star.

The last time these teams faced each other was in 1970 with the Gunners losing that tie 2-1 on aggregate after falling to a 1-0 defeat in Belgrade and drawing 1-1 at Highbury.

Red Star are the in-form team ahead of this match as they have won 5 of their last 6 games.

They have looked very dangerous going forward with their Ghanaian attacker Boakye leading their line.

They have scored 14 goals in their last 6 matches with the attacker netting 7 goals in the Europa League qualifying and scoring once in the group stage so far.

Arsenal have won 4 of their last 6 games and they still remain favourites to win this tie.

They have been a little steady in defence but their late capitulation at Watford last time out shows the Gunners still have unsorted defensive issues.

Theo Walcott is their leading scorer in Europe with 2 goals so far – Olivier Giroud only made a cameo appearance in that loss to Watford also and we expect him to start here and he will be keen to get on the score sheet.