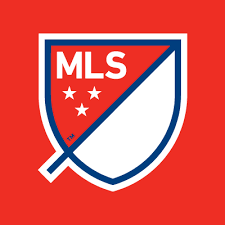 Houston Dynamo had a good season last year as they finished 4th in the MLS Western Conference table.

They ended the season just three points from the top and could have finished even higher had they maintained their early season form toward the end of the season.

This season did not start so well for them after they recorded just one win from their first five games of the season, however, they have started to pick up some form and come into this game on a run of three matches unbeaten.

Their 3-2 win over Chicago Fire away from home last week makes it three wins in five games for them and they would be looking to keep that momentum in this game.

New York City have been one of the few teams that keeps improving every season since they joined the MLS in 2015, but they seem to have hit a wall recently with just two wins from their last 6 games.

New York won 5 of their first six games of the season and they need a win here to keep their confidence high.

NYC are currently second in the league table – they have three points more than their city rivals, New York Red Bulls who also have two games in hand on them.

Houston Dynamo have won two, drawn two, and lost one of their five meetings with New York City, with the last meeting ending 1-1 back in September.