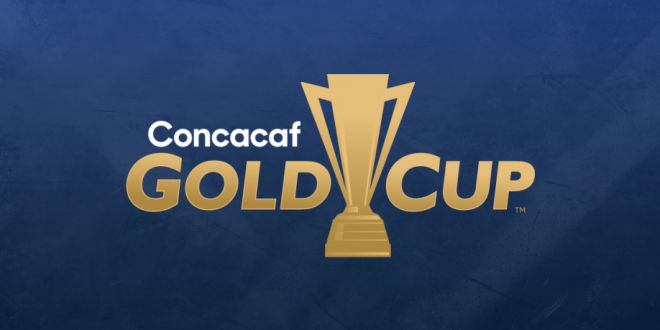 These two teams can clinch a place in the quarterfinals of this competition so they both have something to play for making this game one to keep an eye on.

The Reggae Boyz come here with some confidence of getting another win as they did beat this very team the only time they have met in the Gold Cup in 2017.

That game wasn’t so easy for them as they needed to wait until the second half before they scored 2 goals.

Jamaica could have come into this game with their spot in the quarterfinals already booked but they were held to a goalless draw in their last game against El Salvador.

Curacao started their campaign with a 1-0 loss to El Salvador but recovered well with a 1-0 win over Honduras.

The Hondurans were not bad opponents and as a matter of fact, Curacao have their goalie to thank as he made as much as 13 saves to keep their opponents at bay.

Their goal in that game against Honduras was their first in the Gold Cup and they will be looking for another one here.

Bookmakers have priced Jamaica up as slight odds-on favourites to come out on top in this game while Curacao need to perform a small miracle in order to make it to the next stage of the tournament.

Goal markets point to a low-scoring game as under 2.5 goals is currently trading odds-on while Darren Mattocks is clear favourite to score the opening goal of the game.