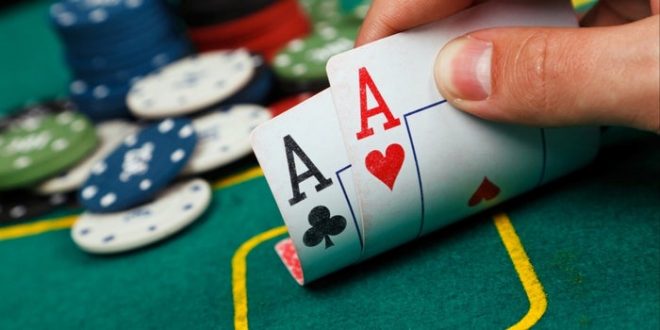 The Online Super Series (OSS) on Americas Cardroom (ACR) is always a hit with poker players and is about to return for the eighth time this July.  This series, though, will see things get really exciting.  Taking the stage at the popular series is the $5 Million Venom, the largest tournament ever offered by any US-facing poker site.  $1 million is guaranteed to be given to the tournament winner, and that could be you.

Day 1C of the $5 Million Venom will be held on July 21st, the day the OSS Cub3D 8 series gets underway.  The OSS will then continue its four-week run until August 18th.  Over 160 events with more than $13 million in guaranteed prize money is ready to be awarded.

The Mini Online Super Series will run July 21st to July 28th.  This series offers low-stakes games with buy-ins starting as low as $1.  However, the big attraction will most likely be the $88 buy-in Main Event with a $300,000 million in guaranteed prize money up for grabs.

Next up, the Online Super Series will run from July 29th to August 11th.  Offering a wide range of buy-ins, this series has something for all players.  It will conclude with the $540 buy-in Main Event on August 11th, which has $1 million in guaranteed cash ready to be handed out.

Wrapping things up, the Bigger Online Super Series will run August 12th to 18th.  These games are designed for high rollers, with larger buy-ins and smaller fields.  The $2,100 buy-in Main Event on August 12th will be a hit, with $1 million in guaranteed cash on the table.

Mark your calendars now and get ready for the incredible action.  There are a number of opportunities to gain entry to the $5 Million Venom, including satellite tournaments with buy-ins starting as low as $4, or you can pick up a seat for free, as well.

Check out Americas Cardroom for all the information.