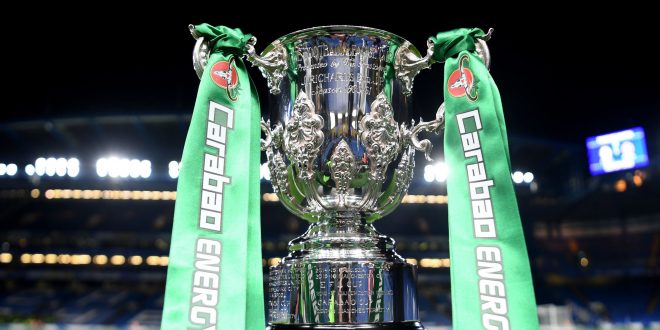 Jose Mourinho will face his former player, Frank Lampard in this interesting Carabao Cup game with both teams looking to win and reach the next round.

Jose Mourinho has enjoyed a fine summer transfer window but the special one is still not happy as he looks to add a striker to his team.

He has also had to recently deal with the injury to Son Heung-Min who is expected to be out for a “while” according to the club.

Chelsea has spent around 300m euros in this transfer window yet Frank Lampard’s side has made a shaky start to their season.

They were held to a 3-3 draw at the weekend against newly-promoted West Brom where they found themselves 3 goals down at half-time.

Their new players might need some time to settle in as their recent performances have shown and this game will represent another tough match.

These teams need a trophy as soon as possible to keep their current managers in work and the players will have that in mind when taking to the field here.

Spurs have lost their last four head-to-heads to Chelsea including losing both games to Frank Lampard’s side last season.  They will not want that to continue in this game.

Athletic Bilbao will welcome Getafe to the Estadio San Mames this Sunday in their Round ...