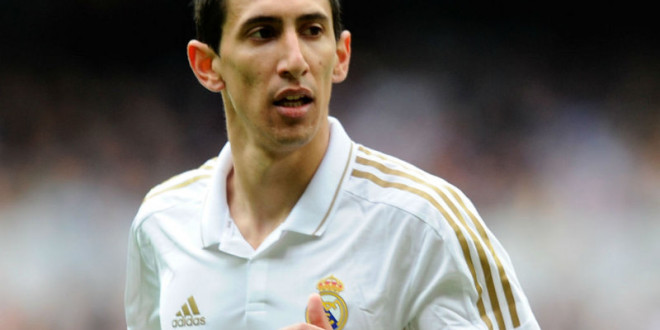 In the past few weeks, speculation has been rife over Di Maria’s potential transfer move to Old Trafford, especially after the Spanish giants had indicated to be preparing a move for James Rodriguez, whose star shone brightly at the World Cup with Colombia.

Some unconfirmed reports had even emerged that Di Maria had already come to an agreement over personal terms with the English side, with a £150,000-a-week contract said to be on offer for him.

But it seems that the Argentine – who will feature in the World Cup final against Germany on Sunday – has changed his mind. He now appears to be set to turn his back on the move to the English giants, wanting to move to a club where he can feature in the coming season’s UEFA Champions League.

Manchester United had a very poor run last season under manager David Moyes who had moved from Everton to replace club legend Sir Alex Ferguson on his retirement.

In the three-quarters of a season that Moyes was in charge, the Red Devils had fallen from the status of a defending champion to a Position 7 Premier League finish thus missing out on both the Champions League and even the Europa League.

But the failure to qualify for Europe’s elite football does not appear to have hindered Louis Van Gaal’s men from fishing out for more additions to their squad from the transfer market so far, having already reached the final stages of bringing in Ander Herrera and Luke Shaw to Old Trafford this summer.

So, Manchester United’s advances at trying to get the signature of Angel Di Maria will – at least for now – remain a mirage, with Italian giants Juventus and free-spending French side Paris Saint-Germain also said to be interested in the Argentine’s services.

Manchester United will look to get back to winning ways this Wednesday when they welcome ...