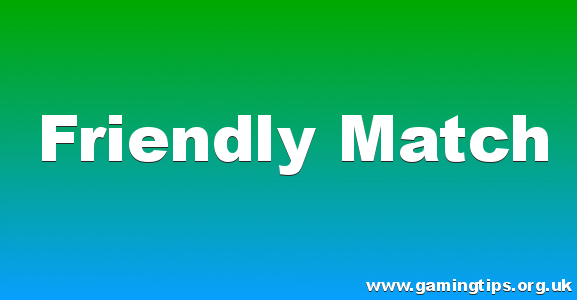 These teams are two of Europe’s biggest teams and arguably the biggest  in their respective divisions.

Jose Mourinho has been moaning about a lack of signings this summer and he was made favourite to be the first manager to be fired this season by bookmakers.

Everything points towards his third season curse of being fired catching up on him again, however, he would have been delighted by their 2-1 win over Real Madrid in their last game of the International Champions Cup.

This will be their last pre-season game before they take on Leicester City in the Premier League opener on Friday.

Jose will be hoping a new signing, preferably a centre back will join them before the transfer window closes.

Bayern Munich have been the dominant side the last two times these teams met in the Champions League.

United lost 4-2 on aggregate to the Bavarians in the 2013/2014 Champions League quarterfinals.

Bayern Munich have won just one and lost two of their last three preseason games.

The Germans have a new manager in Nico Kovac, but he has made no signings so far apart from Leon Goretzka who joined for free before he was named their new manager.

Munich still have one of the strongest squads in the provided they don’t sell their star men.